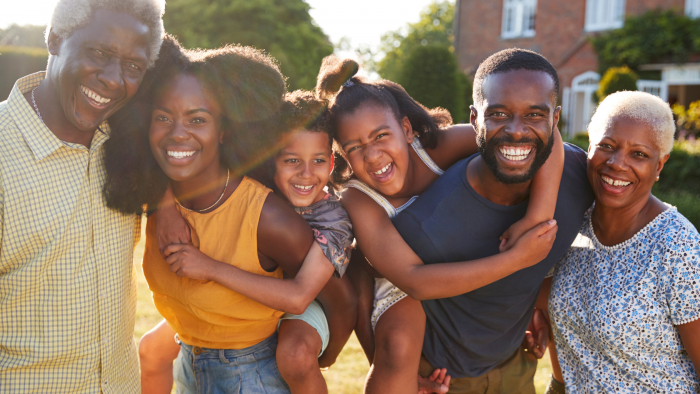 To commemorate and celebrate the contributions to our nation made by people of African descent, American historian Carter G. Woodson established Black History Week (then called “Negro History Week”) nearly a century ago. The event was first celebrated during the second week of February 1926, selected because it coincides with the birthdays of both Abraham Lincoln (February 12) and abolitionist/writer Frederick Douglass (February 14). That week would continue to be set aside for the event until 1976 when, as part of the nation’s bicentennial, it was expanded to a month. Since then, U.S. presidents have proclaimed February as National Black History Month.

The Black or African American alone or in combination population in the United States in 2020.

The percentage of African Americans age 25 and older with a high school diploma or higher in 2020.

The percentage of the employed Black population ages 16 and older working in management, business, science and arts occupations in 2019.

The number of Black-owned employer businesses in the United States in 2019.

The number of Black civilian military veterans in the United States nationwide in 2019.