Get to know our Department and bureau leadership officials. 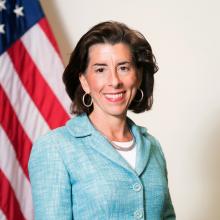 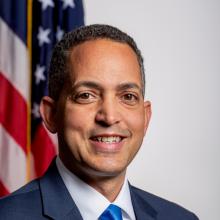 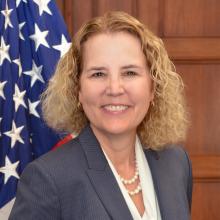 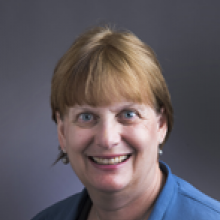 Acting Director and Deputy Director of the Bureau of Economic Analysis 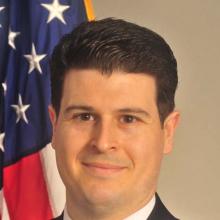 Acting Under Secretary for Industry and Security 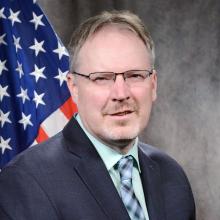 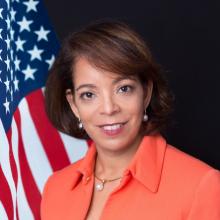 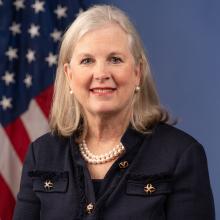 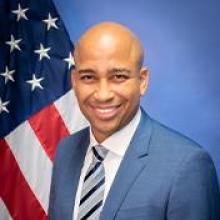 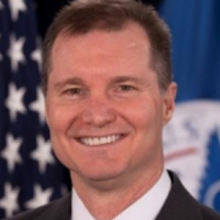 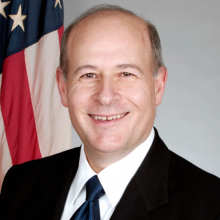 Under Secretary of Commerce for Oceans and Atmosphere & NOAA Administrator 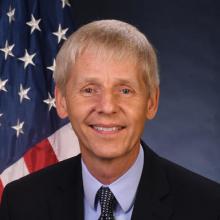