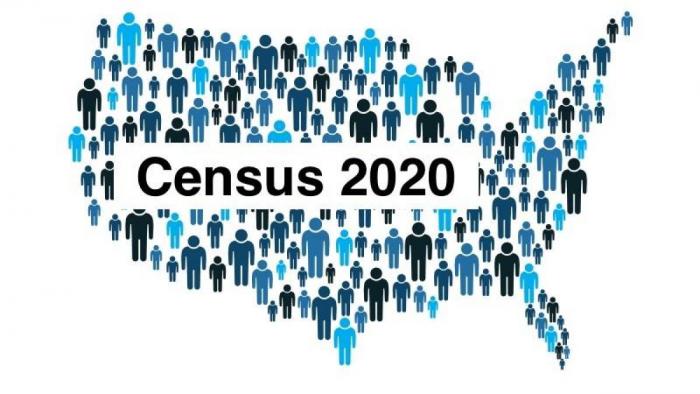 The U.S. Census Bureau by August 16 is set to release in-depth demographic statistics from the 2020 Census that will be used to redraw legislative voting districts.

These follow the April 26 release of the first results from the 2020 Census, which showed that the total population was 331.4 million. The first release determined each state’s share of the 435 seats in the U.S. House of Representatives.

The August data release will provide the first look at the demographic characteristics of the nation by state, county and city (down to the census block level), including:

Aside from showing how the ethnic, racial, and voting age makeup of neighborhoods has changed since the 2010 Census, these detailed data will be used by most state legislatures to redistrict or redraw their political districts for elections.

“While the primary purpose of these data is for states to redraw their districts, these statistics will also tell us how many people live in each county, in each city and in each block,” said James Whitehorne, chief of the Census Bureau’s Redistricting and Voting Rights Data Office. “This information will provide a detailed demographic portrait of our nation’s population for communities all across the United States.”

The August release will be in a “legacy” format that governments used in the 2010 and 2000 Censuses. States will use these files to begin their redistricting efforts. By September 30, the Census Bureau will make the same data available online in a more user-friendly format on data.census.gov.

In a new video, James Whitehorne and Nicholas Jones, the Census Bureau’s race/ethnicity Research and Outreach director, discuss what to expect in the upcoming data release.