Measuring the Value of the U.S. Space Economy 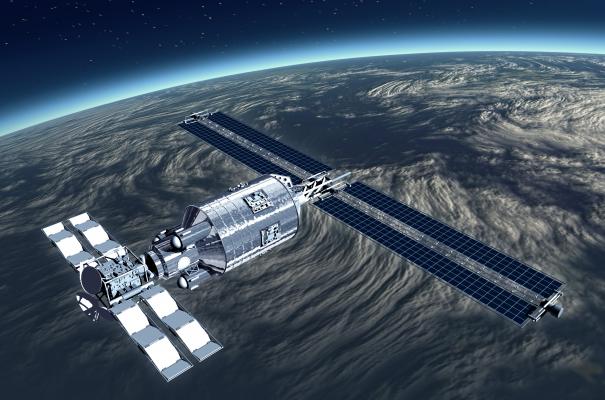 The President’s National Strategy for Space establishes forthrightly that securing the scientific, commercial, and national security benefits of space is a top priority for this Administration (Credit: U.S. State Department).

The Space Economy Satellite Account (SESA) is a new, collaborative effort to measure the relative importance of the space sector on the U.S. economy, with a special emphasis on the growing commercial space segment. This new account is part of the economic satellite accounts produced by the Bureau of Economic Analysis (BEA). A satellite account refers to statistics that complement BEA's official U.S. economic statistics, such as GDP and personal income. These satellite accounts provide additional detail and allow for a more in-depth analysis of key sectors of the U.S. economy, such as health care, travel and tourism, and outdoor recreation.

Using input from industry experts and multiple government agencies, chiefly the U.S. Department of Commerce (DOC) Office of Space Commerce, the forthcoming SESA statistics will show the impact of the U.S. space economy on the overall U.S. economy. Specifically, the SESA statistics will provide an estimate of the space economy's contribution to current-dollar gross domestic product (GDP) and will illustrate the contributions of individual industries to the U.S. space economy. In addition to GDP, the SESA will include gross output, compensation, and employment by industry statistics for the space economy.

More information can be found on the Bureau of Economic Analysis website.