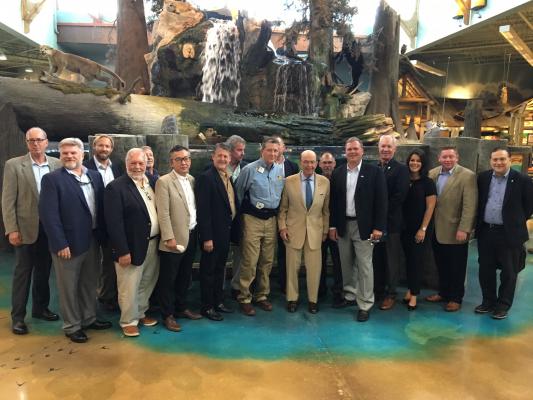 The U.S. outdoor recreation economy accounted for 2.2 percent ($427.2 billion) of current-dollar gross domestic product (GDP) in 2017 according to statistics released today by the Bureau of Economic Analysis. The Outdoor Recreation Satellite Account (ORSA) also shows that inflation-adjusted (real) GDP for the outdoor recreation economy grew by 3.9 percent in 2017, faster than the 2.4 percent growth of the overall U.S. economy. Real gross output, compensation, and employment all grew faster in outdoor recreation than for the economy as a whole.

Other value added by activity highlights include the following:

Other value added by industry highlights include the following: