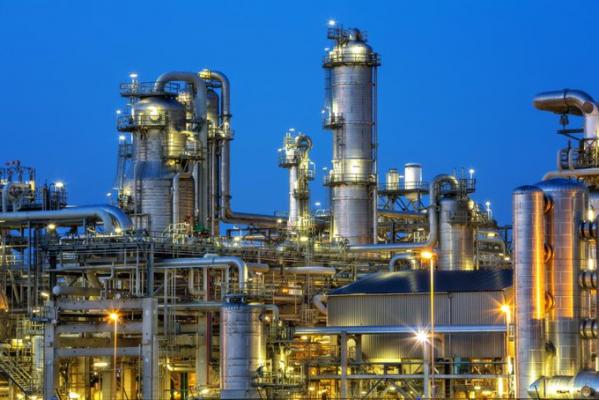 Photo of a manufacturing plant

The following is a cross-post from Tradeology, the official blog of the International Trade Administration (ITA).

This Manufacturing Day we are highlighting the positive impact of investors in manufacturing. Whether a business decides to expand existing operations in the United States, or a new international investor opens a manufacturing plant for the first time, U.S. communities reap rewards. These benefits can be seen in stories across the country.

Earlier this year, SelectUSA released a report titled Reinvesting in the USA: A Case Study of Reshoring and Expanding in the United States. It profiled six examples of U.S.-based businesses that chose to reshore or expand operations in the United States rather than abroad. Each of these companies had a positive impact on the U.S. workers they employed and the communities surrounding them – the kind of real-world details about manufacturing that can often get lost in macroeconomic analysis.

Sherrill’s investment also supports a historic manufacturing community in upstate New York, ranging from suppliers who provide the company with U.S.-made steel to small businesses that serve manufacturing workers, such as the local pizza parlor. By choosing to reinvest in the United States, Sherrill Manufacturing has helped strengthen the local manufacturing industry, enhancing employment and the economic gains that accompany it.

FDI has an undeniable impact on the U.S. economy and U.S. workers. According to the latest available data, FDI directly supported nearly 2.5 million manufacturing jobs in 2016. This means that investment by foreign-owned firms in the United States was responsible for 20 percent of all U.S. manufacturing employment that year.

Where is manufacturing FDI going in the United States?

FDI in the manufacturing industry supports jobs in all U.S. states, territories, and the District of Columbia. Not surprisingly, the states with the highest levels of employment supported by manufacturing FDI are some of the most populous in the nation: California (where approximately 200,000 FDI manufacturing jobs are supported – the highest total of any state) and Texas (181,500).

Whether you’re looking at a favorite local restaurant’s day-to-day business or state-level economies, domestic manufacturing’s contributions cannot be understated. Both the FDI of international companies in the United States and the reinvestment efforts of domestic firms provide this key support. On this Manufacturing Day, we’d like to applaud them and the hardworking U.S. workers they employ!