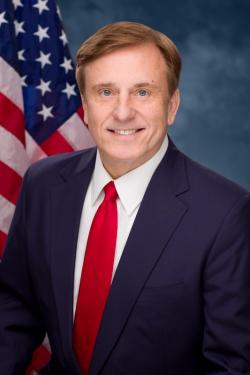 Dr. John C. Fleming of Minden, Louisiana, was appointed by President Trump to serve as the Assistant Secretary of Commerce for Economic Development and was sworn into office on Friday, March 15, 2019.

As head of EDA, Dr. Fleming will be responsible for fulfilling the agency’s mission of leading the federal economic development agenda.

Prior to joining the Department of Commerce, Dr. Fleming served as a deputy assistant secretary in the U.S. Department of Health and Human Services overseeing technology modernization efforts.